1000 workers are fired from a company in Bandar Abbas 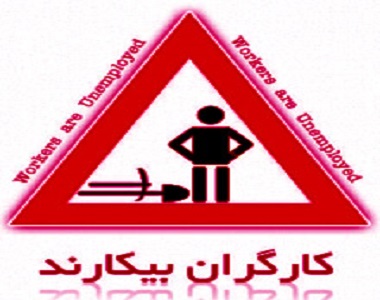 The project of this company was supposed to end next March, but since the authorities of the Hormozgan province paid no attention to the matters relating with employment the project was finished last March and all workers are fired now.”

They have written in another part of the letter: “Creating new working chances is one of the most important gifts the government can give to Hormozgan province, but day don’t. We must spend huge amount of money to create 100 chances of working but we lose 1000 because the authorities pay no attention.”

The authorities of the company stated that they have sent the report of the condition to the office of the president but have received no answer.