Reza Pishro Released on the Bail 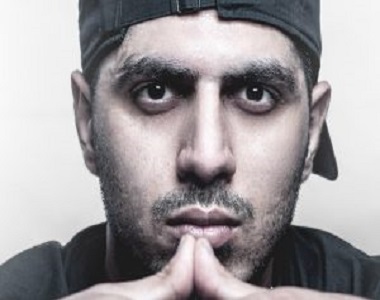 HRANA News Agency – Mohammad Reza Naseri Azad, nicknamed Reza Pishro, rap singer in Iran, who had been arrested by security forces on February 21 was released on the bail.

According to the report of Human Rights Activists News Agency in Iran (HRANA), Reza Pishro is an Iranian singer and one of the first Persian rappers who had been arrested along with his program director, Hamid Nouri, by security forces on February 21. He was released on Thursday, March 8, 2018.

There is no exact information available regarding the reasons for his arrest, his charges and the process of his interrogation. Also, the legal situation of Hamid Nouri, who was arrested with Mr. Naseri, is not clear. However, his relatives and close friends, in conversation with HRANA, confirmed that he was arrested for his music activities and spent some time of his detention time at Fashafuyeh Prison.

Pishro’s work has often been accompanied by a critical theme of social and political conditions and attracted much attention from rap music audiences.