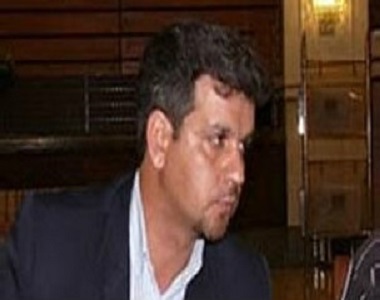 HRANA News Agency – A prominent labor activist, Reza Shahabi, was released from Evin Prison by the end of his sentence. During his jail time, he went through several strokes and hunger strikes.

According to the report of Human Rights Activists News Agency in Iran (HRANA), Reza Shahabi, a prominent labor activist and member of the board of the syndicate of Bus Drivers Company was released from Evin Prison on March 13.

According to the verdict of Branch 36 of the Appeals Court, and pursuant to Article 134 on accumulating sentences, his sentences were accumulated and he was released.

Also, according to the same ruling, Reza Shahabi has to pay a fine of about 70 million IRR, and for two years, he has been prohibited from any union activity and presence in parties and groups.

It should be recalled that Reza Shahabi, 45-year-old bus driver, was arrested in June 2010 due to labor activities in the form of the “Syndicate of Workers of Tehran and Suburbs Bus Company”, and was charged with propaganda against the regime, gathering and collusion with the intention of acting against national security, and by decree of Branch 15 of Tehran Revolutionary Court was sentenced to six years imprisonment and five years of deprivation of social activities.

He used to suffer from dislocation of neck and back vertebras and twice has undergone surgery. After a hunger strike in Evin and Rajai Shahr prison, he was sent on medical leave to follow his treatment, on a bail of 2 billion IRR on October 6, 2014.

Judicial officials told Reza Shahabi that his leave would be counted as his conviction and he would not be returned to jail again. At the same time, the Islamic Republic’s representatives announced his conditional release and return to work, to the World Labor Organization, in 2015.

Despite the promises made by the authorities and the official report to the World Labor Organization that Mr. Shahabi had been released, the judiciary summoned Reza Shahabi to prison after 3 years, with the argument that Reza Shahabi had not served three months of his imprisonment, when he was on medical leave. Reza Shahabi went to Rajai Shahr prison in Karaj, after receiving a bail notice, on August 9, 2017. He was later transferred to Security Ward 209 of Evin Prison. 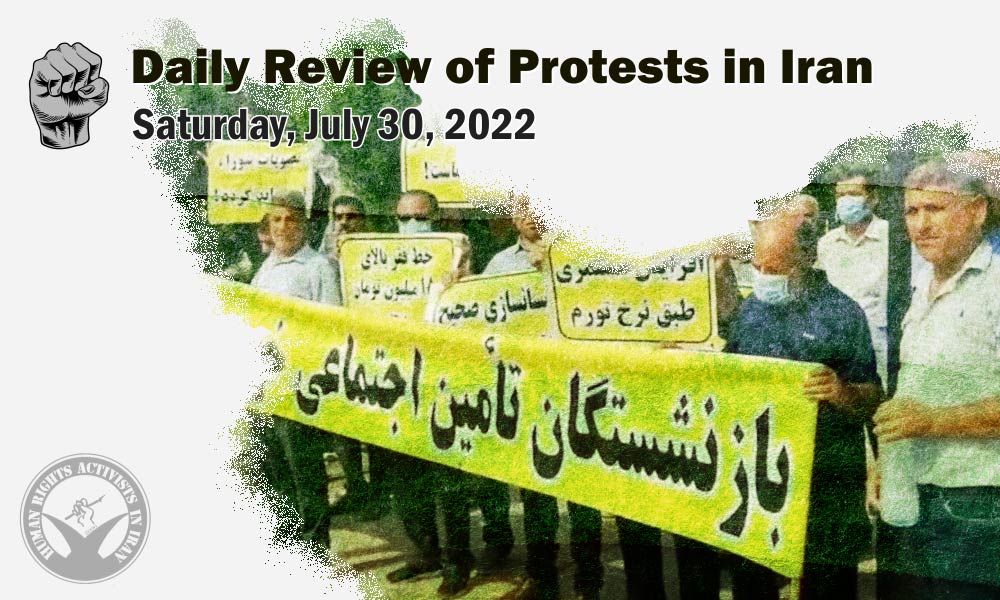