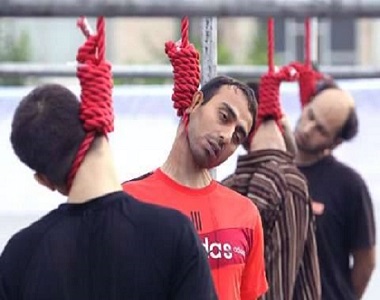 HRANA News Agency – 3 prisoners have been hanged on charge of drug trafficking as well as one other on charge of rape in Bandar Abbas central prison.

According to a report by IRIB, the prosecutor of Hormozgan province said yesterday November 27th: “One rapist and 3 drug dealers have been hanged today morning.”

“The judiciary will punish those who are disturbing the security and order of the society and no excuses are accepted.” Akbari added.