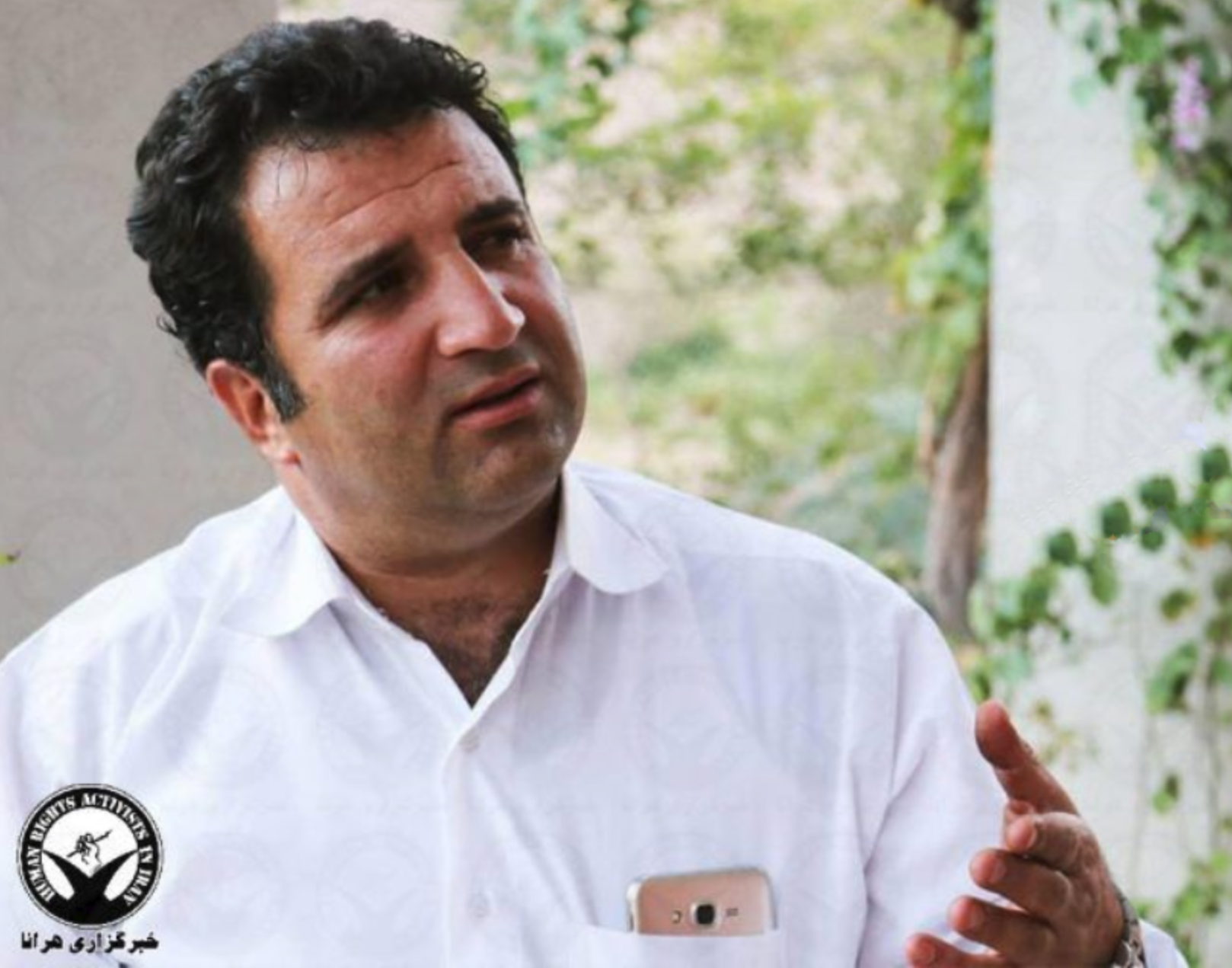 Human Rights Activists News Agency (HRANA) – Attorney and human rights activist Mohammad Najafi was charged with “spreading lies with intent to disrupt the public mind” after travelling to Iran’s Kurdish region to meet with the family of Ramin Hossein Panahi, a political prisoner who was recently executed.

Najafi confirmed to HRANA that he was read his charges in Branch 1 of Shazand’s General and Revolutionary Investigation Court on October 14th, pursuant to a summons he received the day before.

Though Shazand Criminal Court No. 2 recently opted not to suspend Najafi’s internet activity, he said more charges would be forthcoming against him for content he posted online.

Najafi was previously detained for inquiring into the death of civilian Vahid Heydari, who died in Police Detention Center No. 12 amid the January protests. Najafi challenged Iranian judicial authorities who had claimed Heydari was a drug dealer that committed suicide while in custody. Najafi’s interviews with Heydari’s loved ones suggest that Heydari was a street peddler with no criminal record, whose autopsy report showed none of the typical markers of suicide, but did indicate head injuries consistent with blunt-force trauma.

When news of Najafi’s situation reached Tehran MP Mahmoud Sadeghi, he accused security forces of fabricating the grounds for his case, and defended Najafi by saying he had only gone as far as clearing Heydari’s name of a drug-dealing charge.

Najafi was detained in July 2018 along with 10 others who participated with him in the January protests in Shazand. The group was charged with “disturbing the public peace and spreading lies with intent to disrupt the public mind.” Judge Mohammad Reza Abdollahi of Criminal Court No. 2 Branch 102 of Arak, the provincial capital of Markazi Province, convicted and sentenced the group to three years of imprisonment and 74 lashes each.

The sentence is currently being appealed in hearings that began October 3rd in Markazi Province Appellate Court Branch 1.