Ali Khodabakhsh is summoned to the prison 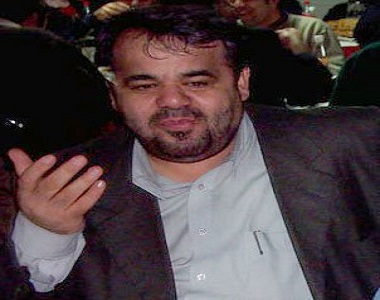 HRANA News Agency – Ali Khobakhsh, the press activist has been summoned to the Evin prison to serve his one year imprisonment sentence.

According to a report by Jaras, Ali Khodabakhsh, the investigator of the reformer newspapers has been summoned to the Evin prison.

Khodabakhsh has been sentenced to one year of prison and 300,000 Thomans surcharge.

He was tried on charge of propaganda against the regime.

He was arrested on December 29, 2010 when the intelligence agents arrested the personnel of the Sharqh newspaper. He was under arrest for 20 days and released on the bail of 10 million Thomans.