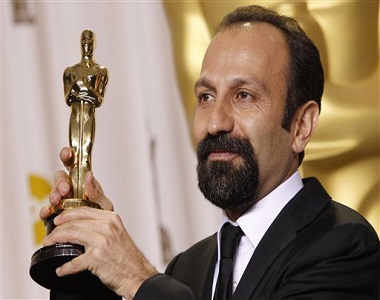 According to a report by ILNA, Asghar Farhadi has returned to Iran by Iran Air flight and had some difficulties in the entrance. The agents took his passport for a while but gave it back afterwards.

He is told to go to an office which the airport agents told him to answer some questions.

He was welcomed by some of his friends and family members while arriving in the airport.

Farhadi will spend some months in Iran.

7 thoughts on “Asghar Farhadi is summoned to the intelligence”