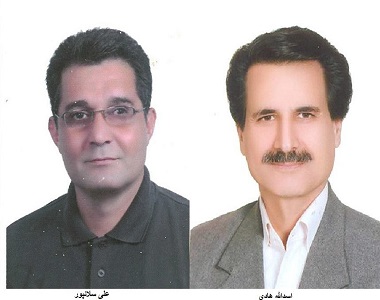 According to the report of Human Rights Activists News Agency (HRANA), Asadollah Hadi was transferred to the heart center in Tajrish hospital. Ali Salanpor, the other prisoner of Rajaei Shahr prison was hospitalized in physical medical treatment of the Tajrish hospital.

Asadollah Hadi is a senior citizen and suffering from many diseases like heart disease, kidney problems and digestive disorders and the knee meniscus. He has a record of arrest in 80s in his background. He was convicted to 5 years in prison on charge of acting against the national security in 2009.

Ali Salanpoor is also suffering from severe problems in the lumbar and neck. He was arrested in December 19, 2010, and convicted to 5 years in prison on charge of acts against the national security by advocacy of MEK. He was kept in hall number 12 of Rajaei Shahr prison.