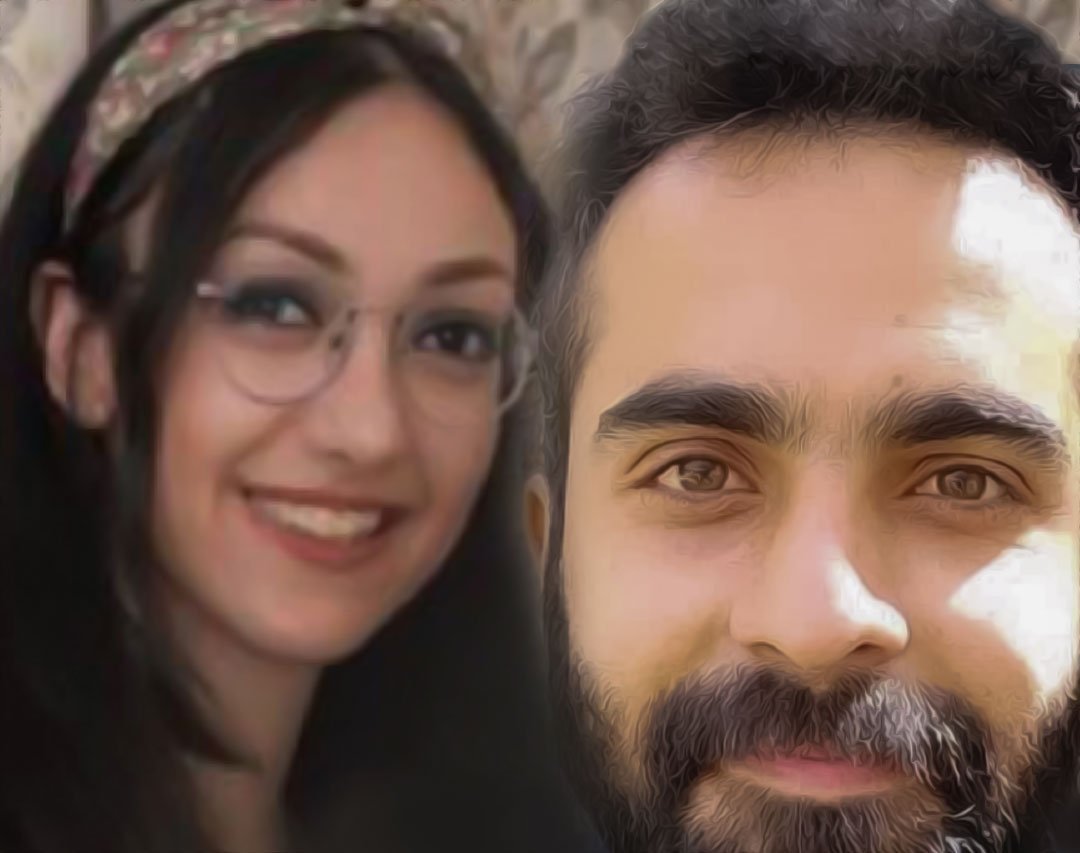 On June 14, Baha’i citizens Sina Kamali Sarvestani and Dorsa Dehghani were separately arrested by security forces and taken to an unknown location.

According to HRANA, the news agency of Human Rights Activists, officers reportedly searched Sarvestani and Dehghani’s homes in Shiraz and confiscated all electronic devices including phones, laptops, and books.

More than 300,000 Baha’is live in Iran, according to unofficial sources, but the Iranian constitution recognizes only Islam, Christianity, Judaism, and Zoroastrianism. Because their faith is not considered legitimate by authorities, the rights of Baha’is in Iran have been systematically violated for years.

As of this writing, no information is available on the detention facility or the status of Sarvestani and Dehghani.