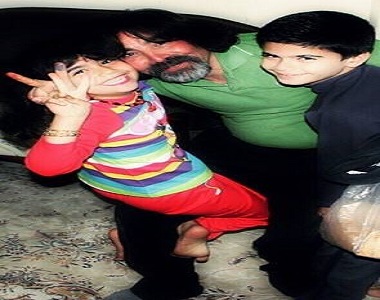 HRANA News Agency – Behzad Arabgol, political prisoner in Rajai Shahr prison, was sent to leave after two and a half years imprisonment.

According to the report of Human Rights Activists News Agency (HRANA), he will be on leave for 7 days.

Mr. Arabgol is one of the arrestees of Ashura in 2009 that following his resistance against the Guards attack to ward 350 of Evin prison, known as Black Thursday, was exiled to the prison of Rajai Shahr (Gohardasht).