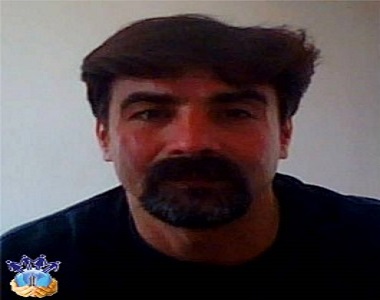 HRANA News Agency – Behzad Arabgol who had been taken to Rajai Shahr prison, was transferred to ward 12 of this prison from the ordinary prisoners’ ward.

According to the report of Human Rights Activists News Agency (HRANA), this prisoner was taken to main office of the prison on 1st  of June right after deputy persecution, Khodabakhshi, attended the ward 350 in Evin prison, and suddenly was beaten by soldiers at the scene and later by prison authorities’ order was exiled to Rajai Shahr Prison.

He was kept in the ordinary prisoners’ ward, since then. Eventually, on 9th of June he was transferred to ward 12, which is political prisoners’ ward in Rajai Shahr prison.