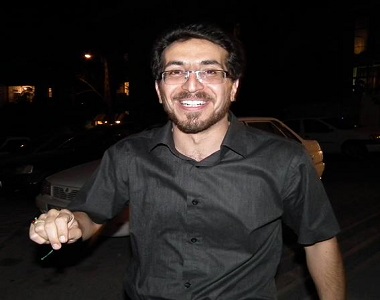 HRANA News Agency – Majid Dorri, the former student activist was released after serving his sentence in Karoon prison in Ahwaz.

According to the report of Human Rights Activists News Agency (HRANA), he was sentenced to five years in prison in exile, by judge Pirabbasi.