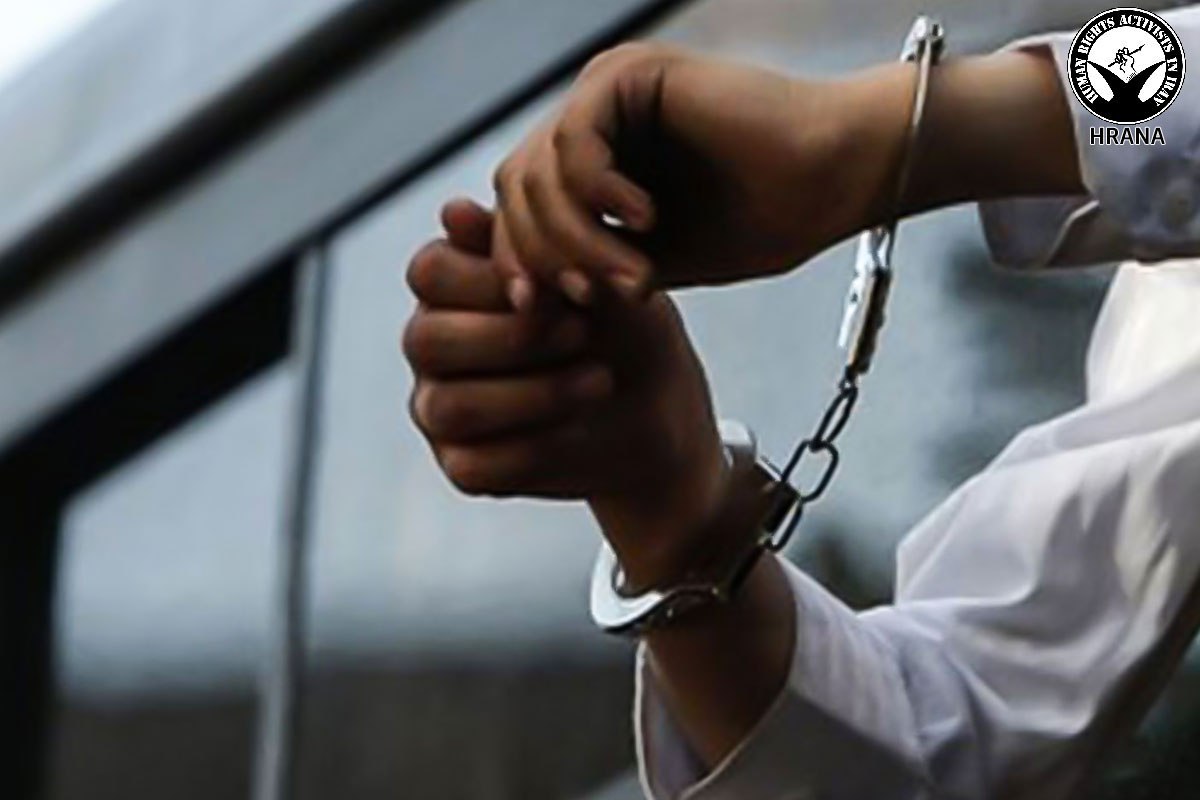 According to HRANA, the news agency of Human Rights Activists, quoting Tasnim, the public relations officer of the IRGC in Hamadan announced the summoning and arrest of eight supporters of Erfan-e-Halgheh (Circle of Mysticism).

Declaring these citizens to be members of the Erfan-e-Halgheh, Ali Akbar Karimpour said “Eight members of this sect were arrested and summoned, and their cases have been sent to the province judicial for legal proceedings.”

The report does not mention the identity or whereabouts of these citizens.