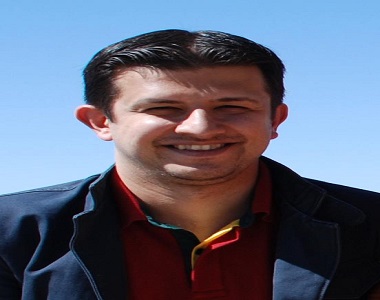 HRANA News Agency – The imprisonment sentence of Emad Bahavar, the head of Youth Branch of Iran Freedom Movement has been reduced to 2 years at the Supreme Court.
According to the report of Human Rights Activists News Agency (HRANA), his previous 7-year-imprisonment sentence was based on “Collude”, “Gathering” and “Membership of Iran Freedom Movement Party” charges. After a review on his case at the Supreme Court, this sentence was reduced to 2 years on the charge of “Membership of Iran Freedom Movement party”.
It is important to mention that previously, his 10 years imprisonment initial sentence was reduced by court to 7 years. Since 2009, Emad Bahavar has been imprisoned at Evin Prison and considering the reduction on his sentence, he has been released from prison yesterday.