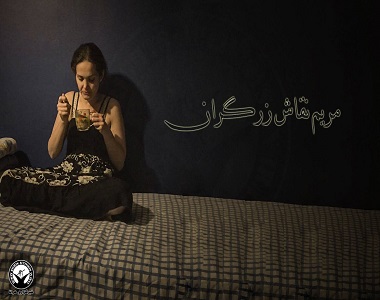 According to the report of Human Rights Activists News Agency (HRANA), Maryam (Nasim) Naghash Zargaran ended her hunger strike on its 27th day.

A close source to the family of Naghash Zargaran told HRANA’s reporter, “Maryam’s family had a visit and Maryam informed them about the end of her strike because of promises of authorities”.