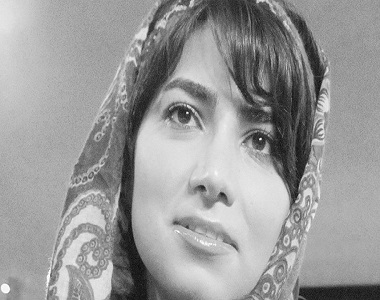 HRANA News Agency – There is no information about Maryam Shafi Pour’s condition after three days of being under arrest.

According to a report by Human Rights Activists News Agency (HRANA), Maryam Shafi Pour, the former student of Qazvin international university who was arrested on Saturday July 27, has had no telephone contact with her family yet.

She has been arrested after being summoned to branch 2 of Shahid Moghaddas court in Evin and transferred to ward 209 afterwards.

The agents have gone to her father’s home to take some of her properties with themselves which has caused a nervous shock for her mother.

Maryam Shafi Pour had been sentenced to 1 year of suspended prison in 2010 by the revolutionary court of Qazvin.