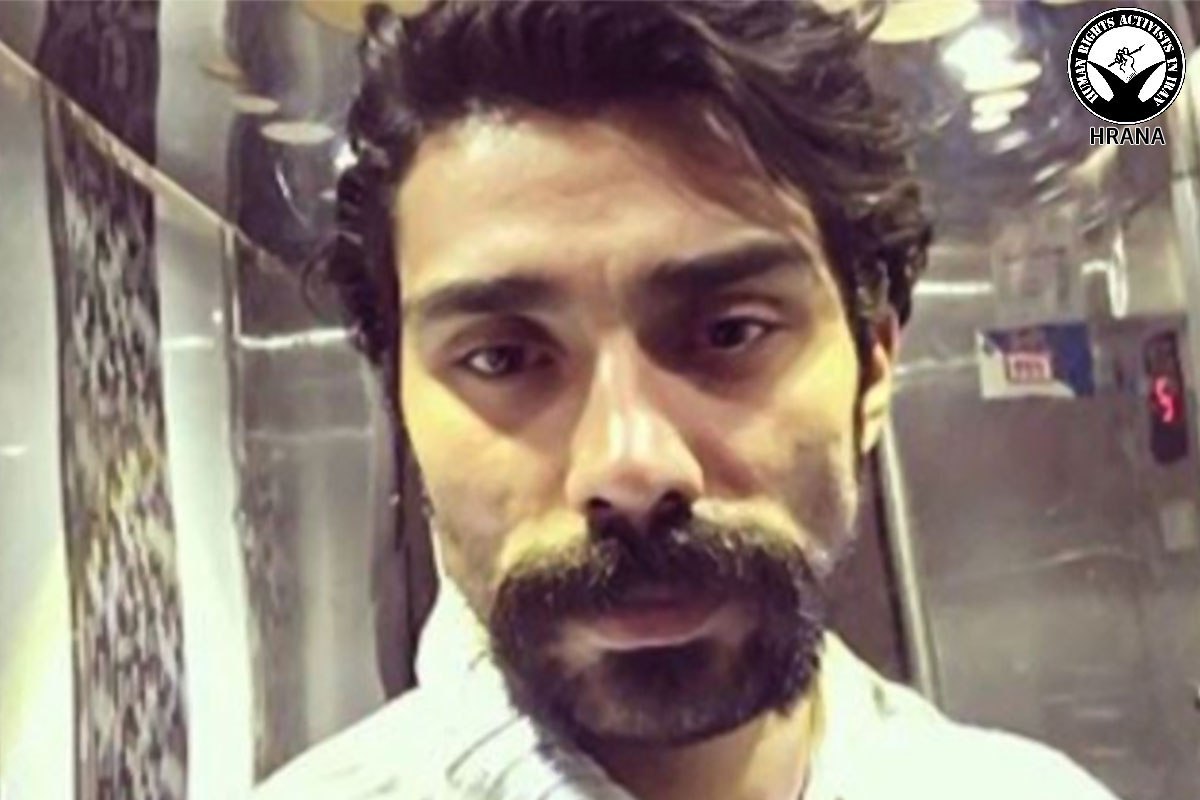 Human Rights Activists News Agency (HRANA)- Nader Afshari, a political activist who was arrested by Ministry of Intelligence agents on August 1, 2018, during the most recent wave of popular protests in the city of Karaj, continues to be held incommunicado.

Maryam Sabzeparvar, Mr Afshari’s mother, confirmed the news to HRANA: “…We had no news of Nader for six days following his arrest in Karaj’s Gohardasht. We looked everywhere, from security police and Intelligence offices to the Basij paramilitary base. Finally, on August 6th, Mr Ayoub Ebrahimian who presides over Branch 1 of the Karaj Revolutionary Court, told me that my son had been arrested by Intelligence Ministry security forces and is held in a “safe house” in Gohardasht. He told me Nader will be held there until the end of the interrogation sessions and will be possibly charged after the interrogations are concluded.”

According to Ms Sabzeparvar, her son was arrested last February and held in Ward 209 of Tehran’s Evin Prison, a section controlled by the Ministry of Intelligence, for 48 days. During this period Mr Afshari was reportedly under duress and experienced much abuse by the interrogators and prison officials. “We are very worried about the conditions he is being held right now, and we hope the events of his last arrest have not been repeated,” Ms Sabzevari said.

Nader Afshari was previously arrested on February 4, 2018, along with six other civil rights activists following the widespread protests in Iran.

According to Ms Sabzeparvar, Mr Afshari’s only contact with his family was a phone call which lasted a few seconds and during which he informed his family that he was fine.

UPDATE: Nader Afshari was released on August 14, 2018, on a 50 million Tomans (approximately $5,000 USD) bail, pending the completion of the investigations. 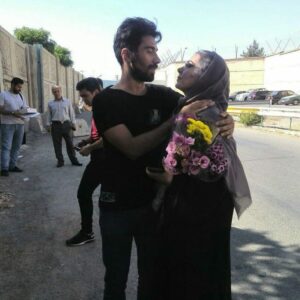