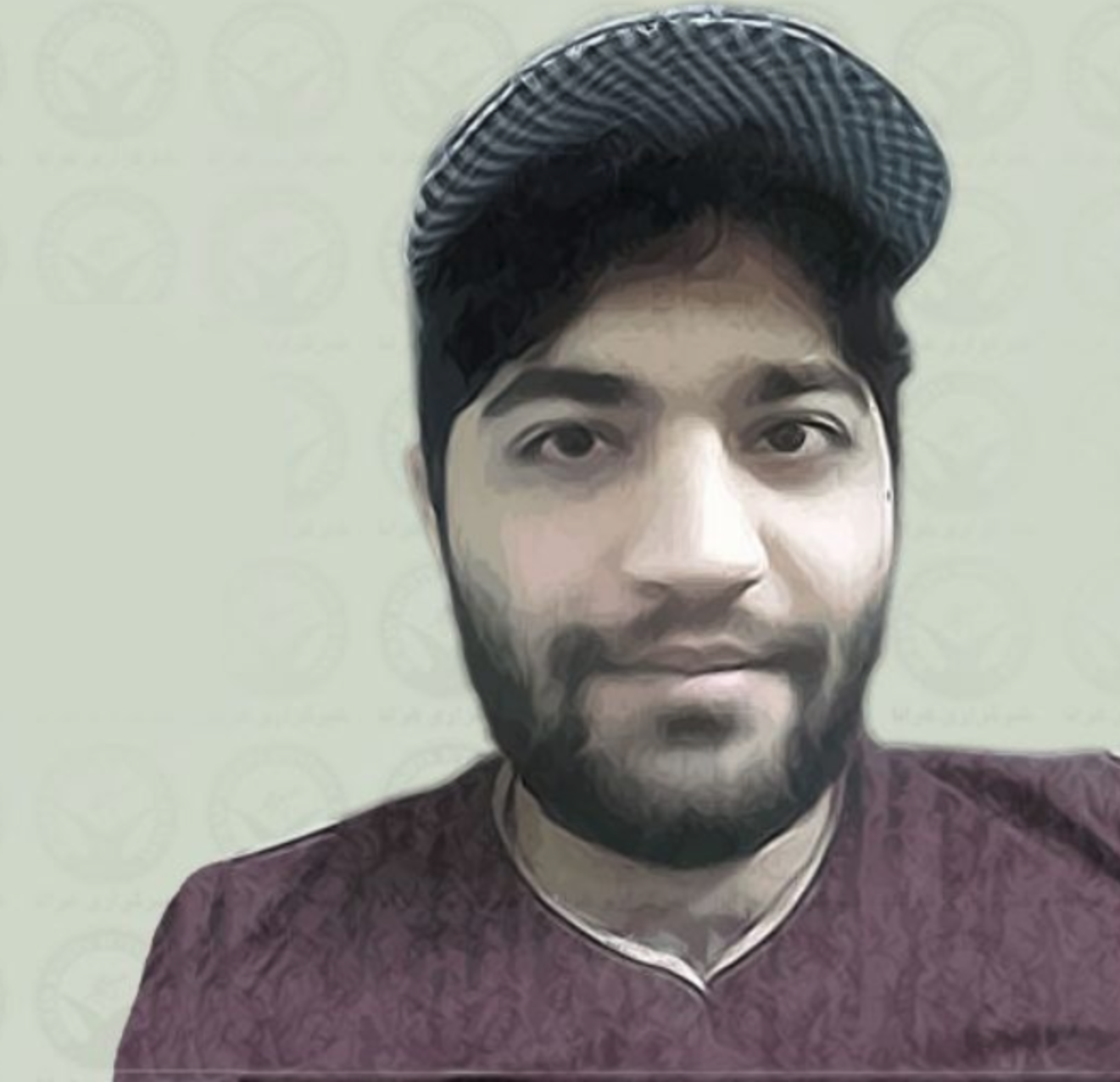 A close source told HRANA that “Darvish is in a bad state. The prison officials are ignoring him in order to send the message that the strike will not get him anywhere. They’re not even acting as a go-between with the judiciary so that he can pursue his rights.”

Rajai Shahr authorities have shown brutal intolerance towards Darvish’s demonstrations of protest. Following the launch of his most recent hunger strike, he was reportedly held in solitary confinement for three days.

In response to a prior hunger strike — protesting a lack of due process in his judicial proceedings — Prison Director Gholamreza Ziaei, Rajai Shahr Deputy Vice President Esmaeili, and Security Director Zolfali beat Darvish black and blue, sent him to the quarantine ward for three weeks, then transferred him to the coroner’s office in handcuffs and shackles.

His family, living far away from Karaj, are rarely able to afford transport for a visit. Meanwhile, prison authorities have restricted his extra-prison contacts.

Hamzeh Darvish was reportedly lured to Syria by ISIS (Daesh) agents in 2014, where he was transferred to the Islamic State’s prison in Raqqa before fleeing to Iran. In hopes of remaining free by posting bail or pledging allegiance to Iran — after which he planned to earn a living as a quail farmer — he turned himself in to Iranian security forces. A short while later, however, he was back in custody facing an 18-year prison sentence.

The circumstances of his trial were criticized for their lack of transparency and due process. With the application of a legal provision that came into effect later, his multiple prison sentences were permitted to run concurrently, reducing his total sentence to 15 years.

Darvish told his story in an open letter published in August 2017, in which he appealed to human rights advocacy groups for help. In it, he describes his ties to ISIS as accidental, claiming he was hailed to Turkey by an ISIS-defecting Iranian friend who needed help returning home due to a wounded leg. When he hitched a ride to meet his friend in Turkey, Darvish said, the story was revealed to be a setup: his drivers instead took him to Syria and handed him over to Daesh.

According to his letter, Darvish spent some time as a forced laborer and was tortured severely after protesting ISIS suicide attacks on civilians. He was finally able to flee amid a transfer between medical facilities in Syria.

Karaj is the capital of Alborz province, located 30 miles west of Tehran.