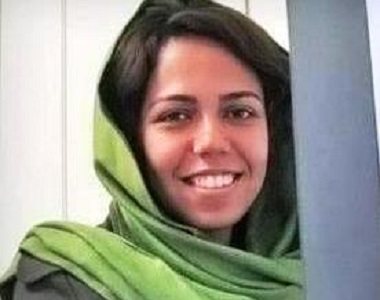 HRANA News Agency – The detention warrant of Saba Azarpeik, imprisoned journalist, was extended for another month.

According to the report of Human Rights Activists News Agency (HRANA), on 15th August, the appeal of Saba Azarpaik was rejected by the court and the detention order was extended for another month.

Mr. Mahmoud Alizadeh Tabatabai, Ms. Azarpeik’s attorney, told HARANA’s reporter: “This order is not legally justified because the investigation is over and the indictment should be issued”.

Mr. Alizadeh also said he has not been able to visit his client and he believes this is contrary to the principles of civil rights.

As a reminder, Saba Azarpeik, journalist, was detained on Wednesday morning, 28th May, by security forces for unknown reasons and has since been kept in solitary confinement. Her detention has led to a massive wave of protests by press and journalist activists in Iran.