Demanding Water, Wages, and Benefits: A Recap of This Week’s Protests 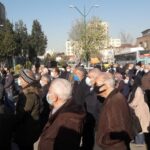 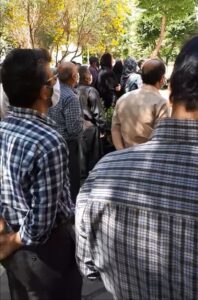 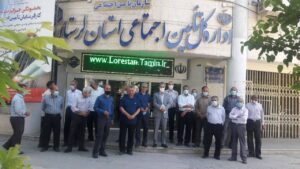 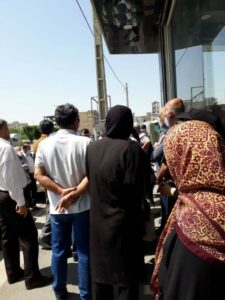 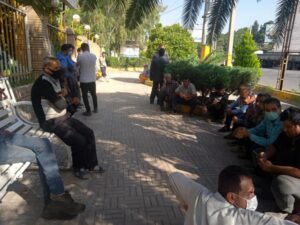 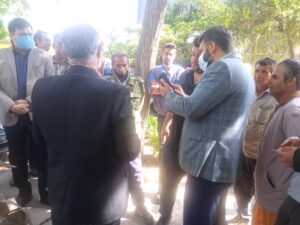 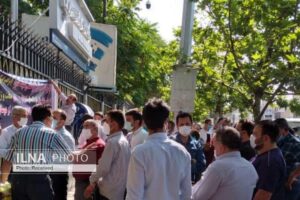 According to the ISNA news agency, on May 16, a group of educators of the literacy movement protested in front of the Parliament Building and requested Parliament representatives’ support, as their employment status is currently shaky. 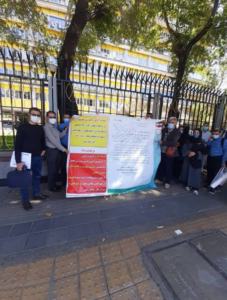 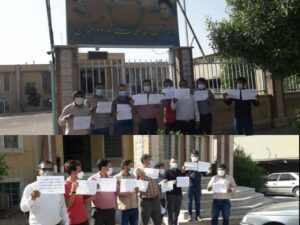 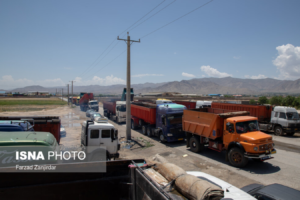 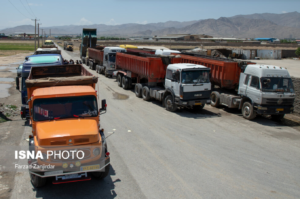 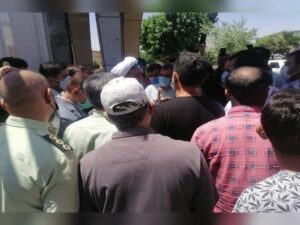 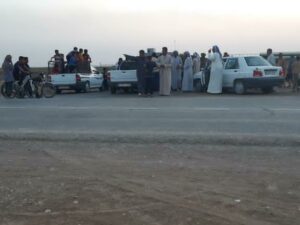