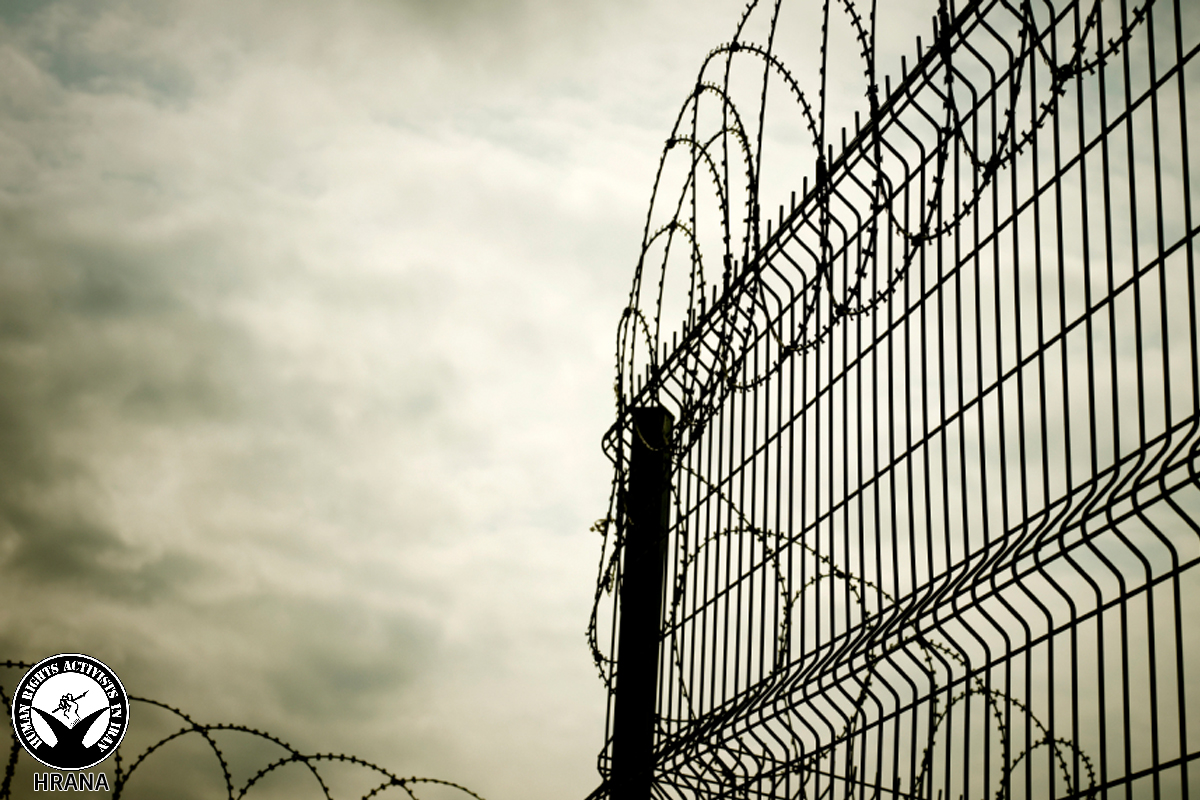 Human Rights Activists News Agency (HRANA) – Around 300 prisoners in Gachsaran, in the southwestern province of Kohgiluyeh and Boyer Ahmad, have launched protests and gone on hunger strike in opposition to patterns of injustice plaguing the quality of life in their region.

In phone calls to loved ones, several prisoners expressed discontent with the Gachsaran prosecutor’s unseemly behavior towards their families, the living conditions with which their families were faced, and authorities’ discriminatory treatment of prisoners, including their refusal to grant furlough to those who are eligible.

A source with two family members in the prison told HRANA that protestors were expressing their frustration and despair in very different ways. “During the protests, one prisoner, Hamed Pirayesh, cut his own ear and was subsequently transferred to solitary confinement. Today, another prisoner attempted suicide. Mir Mohammad Miri, an imprisoned political activist from Deyl village in Gachsaran county, is on his third day of hunger strike to protest the rejection of his furlough request.”

Miri was arrested July 21, 2018, to serve his sentence of lashings and two years in prison on charges of “insulting the supreme leader” and “propaganda against the regime.” The Gachsaran Revolutionary Court issued his verdict, which Branch 3 of the Appeals Court later upheld the sentence.