Two Infants along their mothers in grave danger in Semnan Prison, Iran 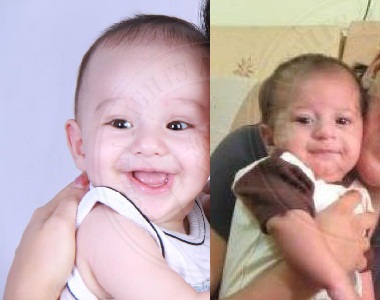