A Young Woman Committed Suicide and Died in Kalaleh 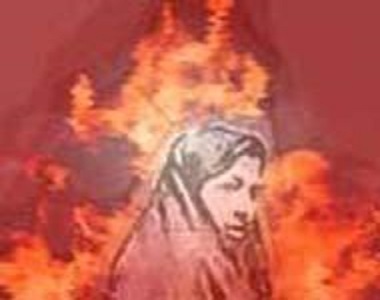 According to the report of Human Rights Activists News Agency (HRANA), a 22-year-old woman died after committing self-immolation in “Pole Cheshmeh” village of Kalaleh from Golestan province.

A close source to her family said that the reason of the self-immolation was “Sexual Issues.”