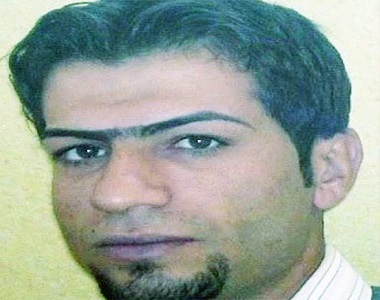 HRANA News Agency – Fakhroddin Faraji, political prisoner of Tabas prison, has to spend 15 days in solitary confinement because of contacting the media.
According to Human Rights Activists News Agency (HRANA), Fakhroddin Faraji has to spend 15 days in solitary confinement according to a decision made by prison disciplinary council.
He had had contact with the media after being transferred to quarantine ward where was dedicated to infectious prisoners (prisoners with HIV and Hepatitis). Now he has been transferred to smuggler’s ward.
Fakhroddin Faraji, Kurdish political prisoner, was arrested along with three others, by IRGC forces in Shavisheh village of Sanandaj’s city on June 6, 2011. He went to trial on August 25, 2011 in branch number one of the revolutionary court of Sanandaj and was sentenced to 30 years in prison in exile at Tabas prison on charge of acts against the national security and membership in Kumala.