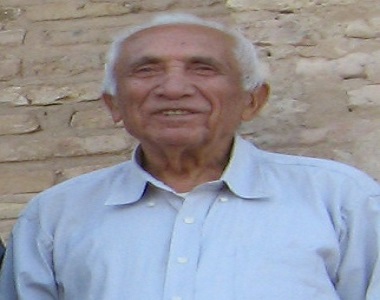 According to a report by Human Rights Activists News Agency (HRANA), Mohammad Hossein Nakhai, the 86 years old Bahai living in the Khusof village of Birjand, who was the oldest political prisoner in Iran has been released by the end of his 1 year prison sentence on April 22nd.

He was sentenced to 1 year of prison and 5 years of suspended prison by the appeal court of Birjand.

Golrokh Firuzian, the Bahai citizen living in Semnan, was arrested last March and has been released after 46 days being under arrest on April 25th on the bail of 100 million Thomans.