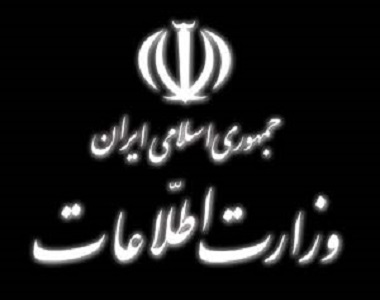 According to this report, during last two weeks, Seyed Velayat Hossaini was summoned to intelligence service office and interrogated many times, in allegation of cooperating with Party of Free Life of Kurdistan (PJAK).

Need to be mentioned, he was shot on the border with Turkey.

Their allegation is announced as cooperating with Party of Free Life of Kurdistan (PJAK).