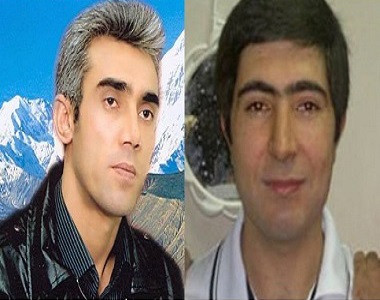 HRANA News Agency – Ahmad Tamoui and Sami Hosseini are taken back to ward 12 in Uremia Prison.

According to the report of Human Rights Activists News Agency (HRANA), these 2 political prisoners were exiled to the ward 4 of Uremia prison as a punishment some time ago.

Ahmad Tamoui was beaten by the prison guards before being taken to the ward 4.