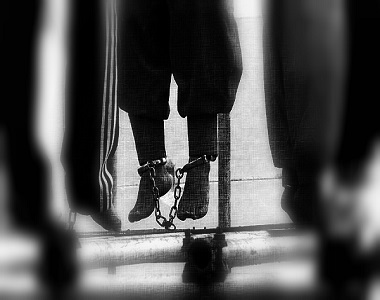 The department of justice of Isfahan province announced that these prisoners were accused of having 3 kg and 195 gr krack and 1 kg and 150 gr Heroin.

According to this report, their death sentence has been enforced in the main yard of Isfahan prison after being confirmed by the general prosecutor of Iran.

The statistics center of HRANA announced in their monthly report that 6 prisoners had been hanged during last Iranian month.

5 thoughts on “2 prisoners were hanged in Isfahan”