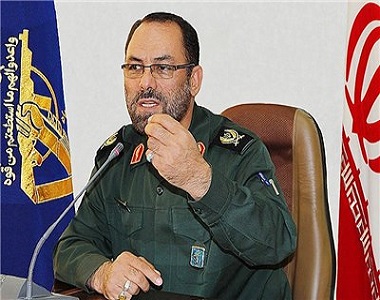 HRANA News Agency – Mohammad Hasan Rajabi, a commander of IRGC, claimed that five counter-revolutionary people were killed or arrested by this force in Baneh.

Mohammad Hasan Rajabi, the lieutenant general of Kurdistan’s Bait-Al-Moghaddas corps, stated that in an engagement happened on Bouein territory, from suburban of Baneh on Thursday dawn, three people have been killed and two others have been arrested.

According to governmental media, the commander of Kurdistan corps added: “This action has performed by cooperation of revolutionary guard and, security and intelligence forces.”

He also claimed that: “These people could be of those who are engaged with revolutionary forces on Savan region, on October 9th.”

Needed to be mentioned, there is no information about the identity of the people who were killed or arrested.

2 thoughts on “3 killed and 2 arrested by IRGC forces”