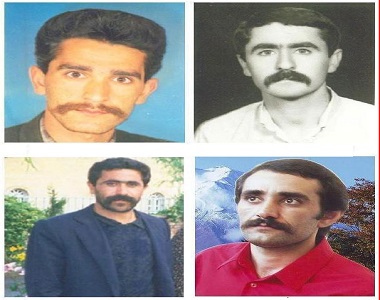 According to the report of Human Rights Activists News Agency in Iran (HRANA), each one of Abdollah Qasemzadeh, Bakhsh Ali Mohammadi and Sahand Ali Mohammadi have been sentenced to 5 years imprisonment on charge of murder.

Also the court sentenced three of them together to pay in total 400 million tomans blood money.

The issued verdict is separate from their previous 13 years imprisonment in exile.

Apparently these three prisoners were arrested in 2004 due to the Owj Tappeh village clash when they were only 22 years old and were sentenced to execution on charge of enmity against God. These clash happedned with the security forces because of insulting to the Yarsan religion and its sacraments by the security forces.

Younes Aqayan Alibaglou the other accused of this dossier has still execution verdict and another Yarsan follower Mehdi Qasemzadeh was sentenced to execution and hanged in 2008.