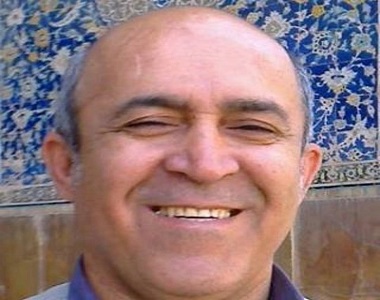 HRANA News Agency – Hassan Momtazi, on December 8, has heard via his lawyer that the review court has confirmed his five-year sentence for educational activities with the Bahai Open University (BIHE).

According to the report of Human Rights Activists News Agency (HRANA), he was one of ten Bahais associated with the BIHE who were heard at the Public Prosecutor’s office in Tehran on March 12, 2013.

His sentence was handed down in Tehran Revolutionary Court branch 28 by Judge Maqiseh on February 25, 2014, but was not communicated to his lawyer until April 2.