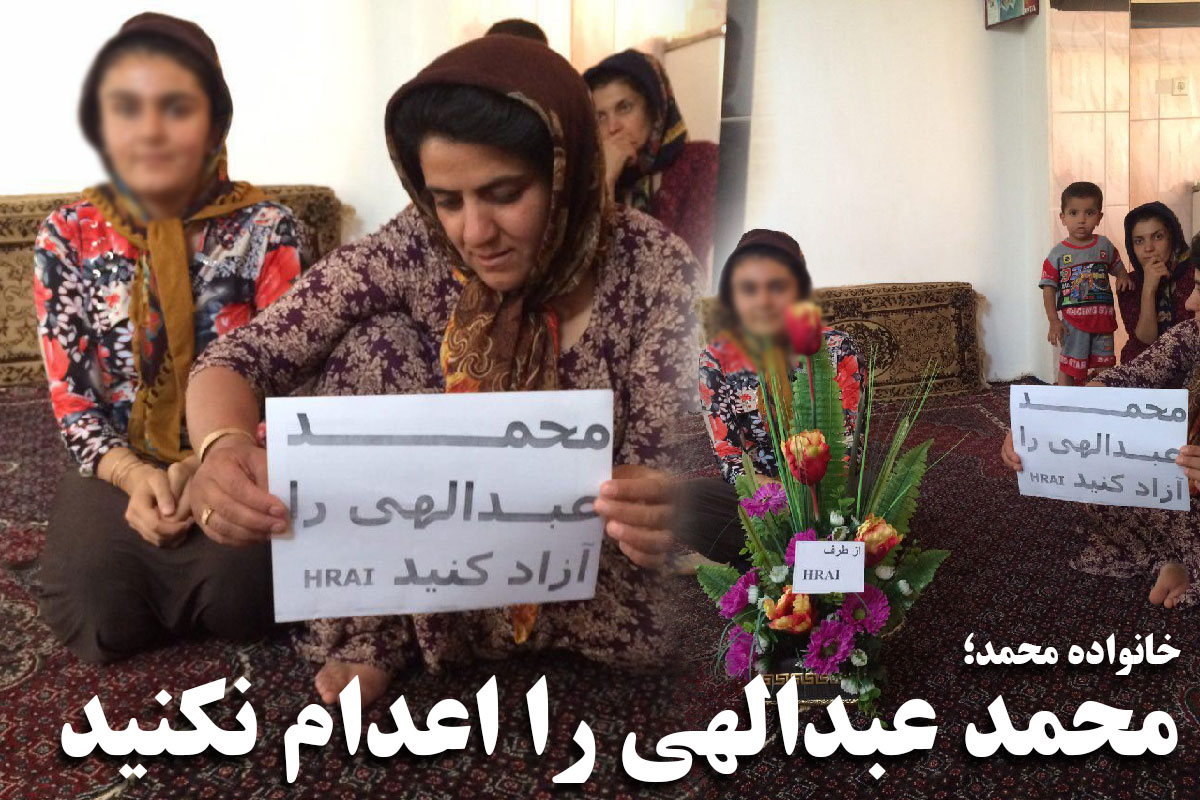 According to the report of Human Rights Activists News Agency in Iran (HRANA), the 6 death row prisoners who had been transferred to solitary confinements met their families for the last time.

An informed source about this case told HRANA’s reporter: “The prisoners had their last family visits and their personal belongings were given to their families.”

Mohammad Abdollahi, political prisoner in Uremia Prison and at least 5 other prisoners have been transferred to solitary confinements to be executed.

A close source to Jahangir Razavizade told HRANA’s reporter: “Mr. Razavizade and his wife are arrested and charged in the same case. Both of them have been sentenced to death. Their son was born in the prison and is now 3 years old. Last night the authorities said that the child was grown enough and gave it to Mr. Razavizade’s family outside the prison which increases the probability of his wife’s execution.”

After the mass-execution of at least 20 Sunni prisoners and Shahram Amiri, nuclear scientist, to execute Mohammad Abdollahi could indicate the beginning of new notion which is very concerning.

Mohammad Abdollahi had been on hunger strike for 32 days in protest at the “unjust” verdict and the way of handling his case since May 29, 2016 and accepted to end his strike after the authorities had promised him to agree with his retrial.

During his hunger strike, Mohammad Abdollahi had written a letter to the Head of Judiciary and Mr. Ahmed Shaheed, Special Rapporteur of United Nations on the human rights situation in Iran. He demanded a fair trial for himself in this letter. The full text of the letter was published by HRANA.

Mohammad Abdollahi, 35, married and former resident of the city of Bokan was sentenced to death on charge of Muharebeh through membership in one of Kurdish opposition parties by branch 1 of the Revolutionary Court in Mahabad.

His death sentence was officially notified to him by the executive branch of Mahabad prison after being upheld by the Supreme Court in 2014.

Mohammad Amin Abdollahi, Mohammad Abdollahi’s brother is also a political prisoner in Birjand prison who went back to the prison on Sunday and after a short furlough.