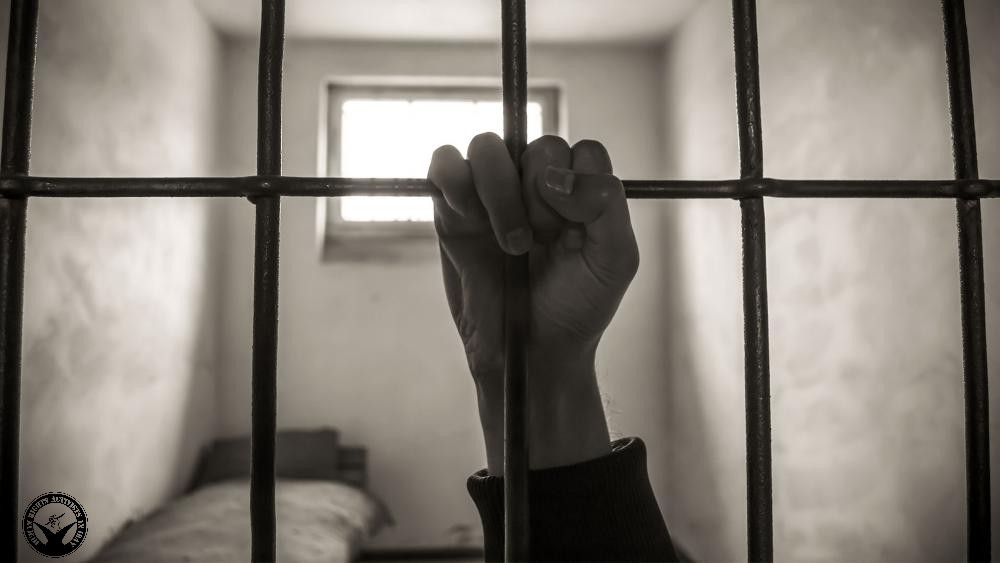 A juvenile offender who was arrested with a murder charge at the age of 16, was spared from gallows with consent of the next of kin after spending five years in prison in the city of Faryab. He was released on July 15, 2019 with the intervention of the judicial authorities and elders of the city. He murdered a young boy in a fight after losing the control over his anger in 2014.

The head of justice department of this city added that due to convict’s regret, his good behavior in Jiroft Prison, not having a criminal record, and being 16 year old at the time of crime, the justice department intervene to get the victim’s family consent to save him from execution.

Faryab is in Kerman province.