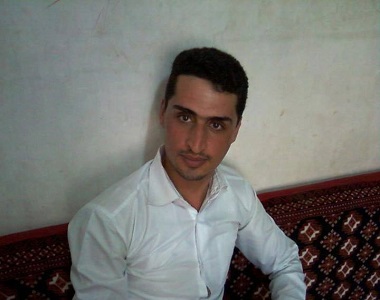 HRANA News Agency – Ghader Zarei, a Kurdish citizen from Sardasht who had gone to visit his relatives in Urmia, has been arrested there.

According to a report by Human Rights Activists News Agency (HRANA), Ghader Zarei, 28 years old, had been arrested on July 6, 2013 in one of his relatives’ house.

One of his relatives told HRANA: “Ghader has been a member of one of Krdish parties and arrested when came back from Iraq. The agents arrested him in his father-in-law’s house and took him to Urmia intelligence. We are afraid if they are going to torture him or not.

He continued: “Ghader was living for a while in Iraq. He has two little kids which are mentally in critical condition now.”

One thought on “A Kurdish citizen has been arrested”