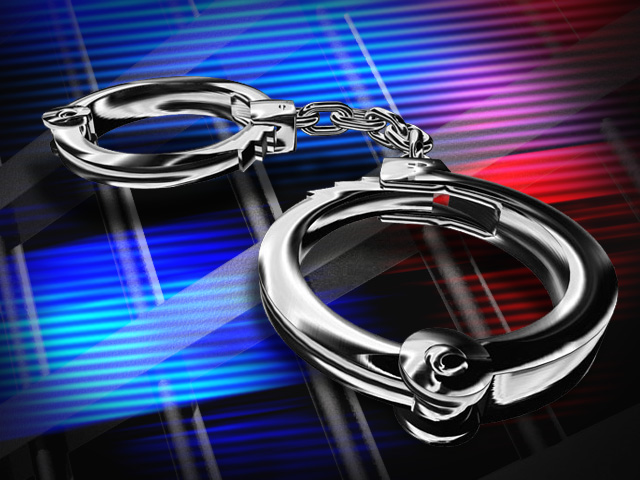 HRANA News Agency – Ali Nekooi, the political activist has been arrested. There is also no news about the 3 students who were arrested in Shiraz.

According to a report by the committee of human rights reporters, Ali Nekooi, a supporter of Ayatollah Dastgeyb, the critic Mullah, has been arrested by the intelligence agents and transferred to an unkown place when he was leaving his work place on June 20, 2013.

According to this report, the agents have gone to his and his brother’s houses and taken CDs, family photo albums, computers and some other things with themselves.

There is also no news about the condition of Mohammad Reza Vahedi, Azita Rasti Firouzzade and Mehdi Farmani, the three students who were arrested on 11th of June.

15 thoughts on “A political activist has been arrested in Shiraz” 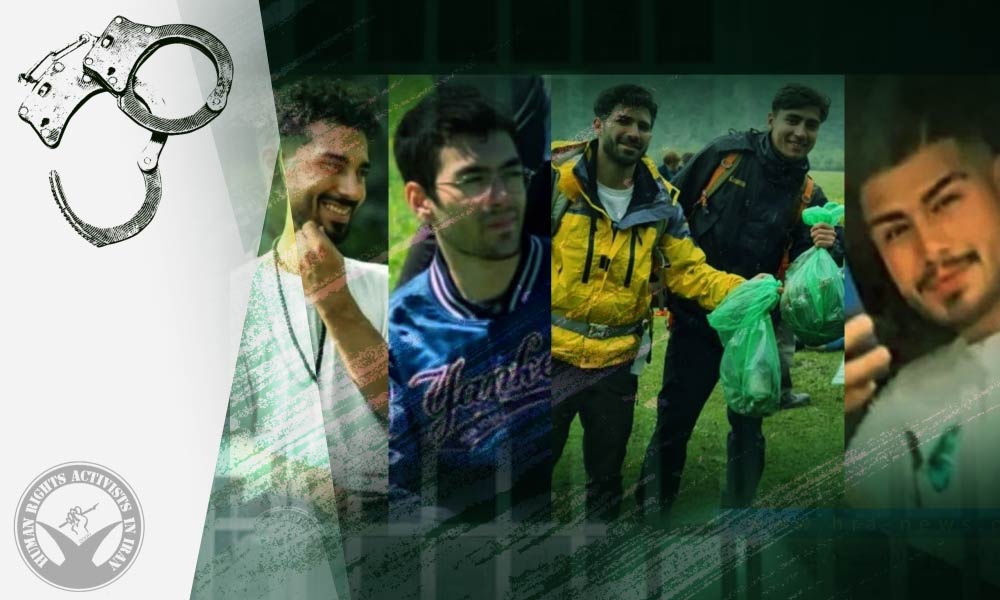