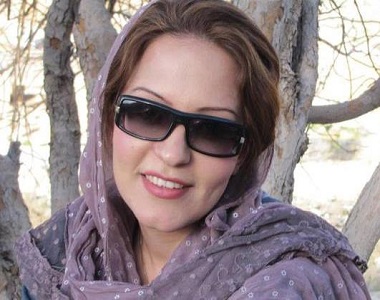 HRANA News Agency – Samira Razzaghi the top doctor and radiation and chemotherapy student of Shiraz medical since university has been arrested on June 26, 2013.

According to a report by Nedaye Sabze Azadi website, she managed to pass the proficiency exam in 2010 but Dr. Mohammad Hadi Imaniye, the president of the medical since university of Shiraz prevented her from being registered for 4 months with no explanation, who was finally forced to by the order of Supreme Justice Court.

The students’ activists say she is believed to be arrested by the request and coordination of Dr. Imaniye.

5 thoughts on “A student has been arrested in Shiraz”