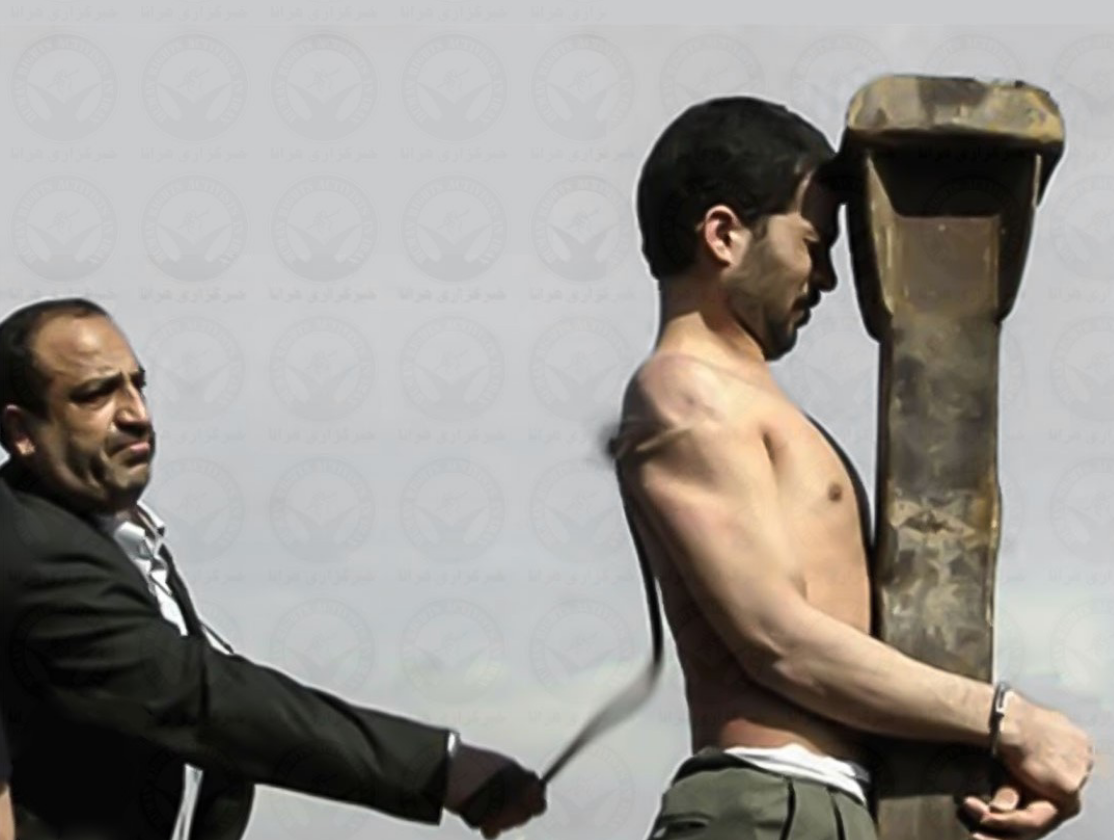 According to HRANA, the news agency of Human Rights Activists, quoting Tasnim news agency, Branch 78 of the Tehran Court of Appeals charged Akhoondi with “publishing lies”. The sentence was issued following the complaints from Seyed Mehdi Hashemi against the former Minister.

Iran is one of the few countries that has continued to use humiliating punishments despite the International Covenant on Civil and Political Rights’ explicit prohibition of the use of inhumane and degrading punishments, including the death penalty and flogging.