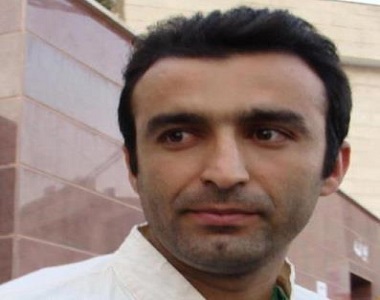 According to a report by Human Rights Activists News Agency (HRANA), the intelligence agents have transferred Abolfazl Abedini, the political prisoner of ward 350 of Evin prison, to Karoun prison of Ahwaz on Saturday July 27.

He had been also moved from Evin prison to be transferred to Ahwaz prison last year but the agents returned him before arriving to Ahwaz.

Abedini who has been arrested in April 2010 and during the scenario made by the intelligence against the members and supporters of Human Rights Activists News Agency, is prohibited from furlough during his imprisonment.