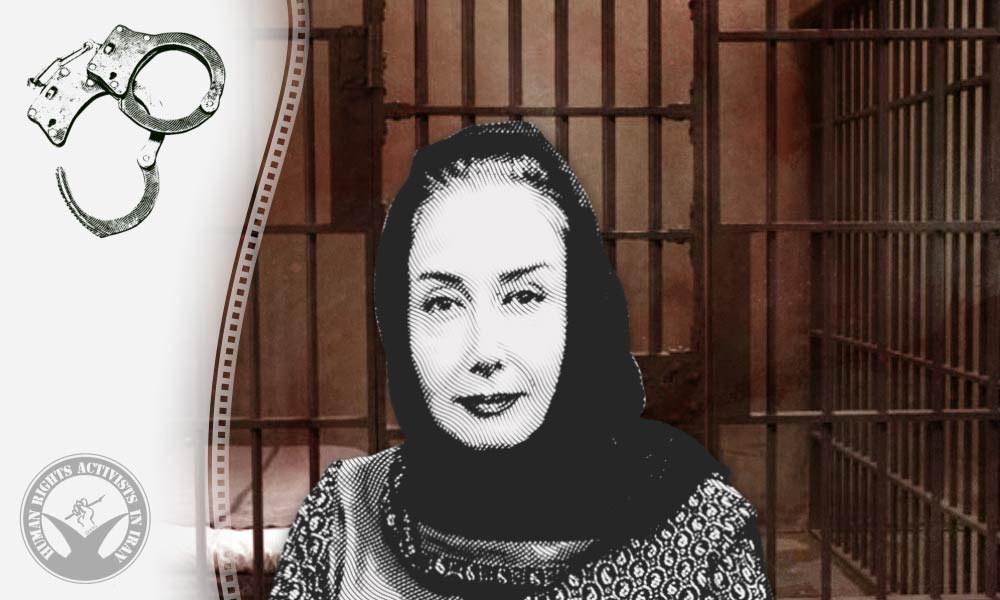 These state media mentioned Riahi’s support for protests despite security agents’ warnings as the reason for her arrest. Riahi’s whereabouts are still unknown.

Earlier, on September 26, 2022, the security agents searched her house and confiscated some of her belongings.

According to Tasnim News, yesterday, November 20, another actress Hengameh Ghaziani was arrested allegedly for “association with anti-regime media.” Earlier, in support of nationwide protests, she removed her headscarf in a video published on Instagram.