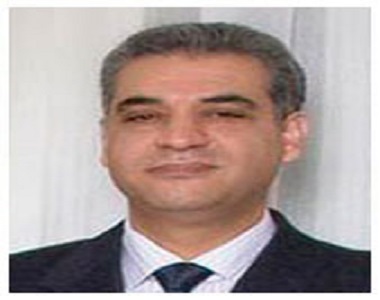 HRANA News Agency – Afif Na`imi, a Bahai prisoner of conscience held in Raja’i Shahr prison, and one of the seven Yaran (national facilitators for the Bahai community in Iran), was taken to hospital on October 20.

According to the report of Human Rights Activists News Agency (HRANA), he is to receive treatment for blood clotting problems and fainting, and his existing medications will be adjusted. It was also reported that he has suffered from acute irritation and swelling of the lymph glands, exacerbated by lack of treatment.

He is 52 years old, and suffers from blood clots which require carefully controlled doses of Warfarin. He received treatment in Tehran’s Heart Center for nine months in 2013 and 2014, but on August 9, 2014, he was taken back to Raja’i Shahr prison, only to be returned to the Tehran Heart Center in early June this year.

Mr. Na`imi was arrested in May 2008 together with six other “Yaran.”

They were charged with “formation of the Baha’i sect” and “spying for Israel,” and given 20-year prison sentences, although it is inherently improbable that the Israeli security services would recruit the seven most high-profile Bahais as spies, no proof of this “spying” was given, and in any case the maximum penalty for spying for foreign powers in Iran is 10 years in prison.