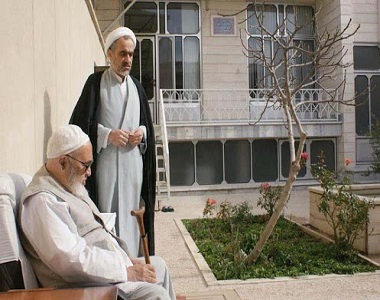 According to the report of Human Rights Activists News Agency (HRANA), the appeal court session of Ahmad Montazeri, son of Ayatollah Montazeri was held on January 8, by Mohammad Jafar Montazeri, Iran’s prosecutor and head of special court of clergies, in Tehran.

According to the court’s announcement, the final verdict will be issued in the coming weeks.

Previously Ahmad Montazeri was sentenced to 21 years in prison and being defrocked, on charge of acts against the national security, leaking top secret information and propaganda against the regime, by publicizing an audio file of his father.