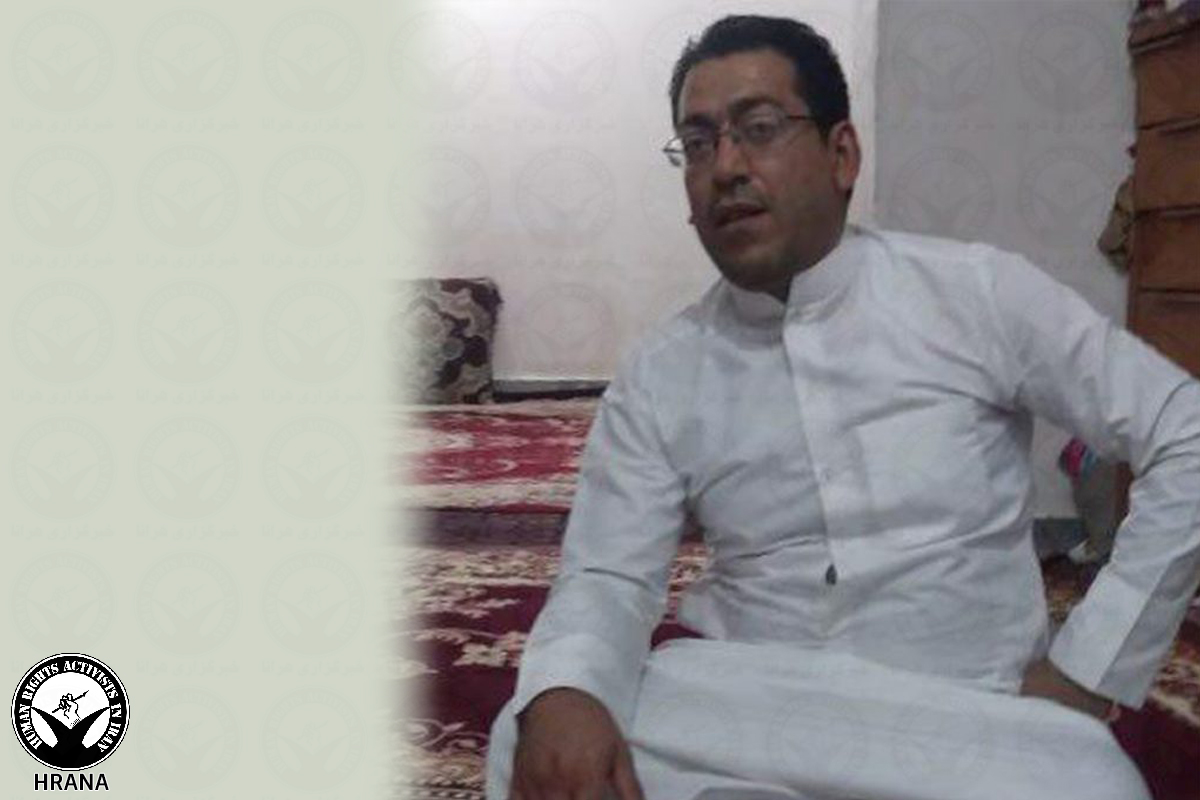 Human Rights Activists News Agency (HRANA) – Ahwazi Arab activist Ahmad Neisi (Tamimi) has completed his two-year prison sentence and was released Tuesday, September 11th from Sheyban Prison in Ahvaz, southwestern Iran.
Neisi, age 32, was among a group of four arrested by Iranian Cyber Police (FATA) in 2016 in Khuzestan province in connection to their social network activity. Along with Taregh Achrash 28, Mohammad Mahavi, 29, and Majed Achrash, 26, he was transferred upon his arrest to Evin Prison in Tehran. All four were transferred to the Ahvaz Sheyban Prison one month later.
Neisi, Achrash, Mahavi, and Achrash’s case was reviewed by Branch 2 of the Ahvaz Revolutionary Court presided by Judge Zare. After four months, they were released on bail of 2,000,000,000 Rials (approximately $15,000 USD).
Shortly afterwards, all four defendants were tried again in the same court on a charge of “acting against national security” for their social network activity, and were each sentenced to a two-year imprisonment. The conviction was upheld in appeals court.
While the conviction was being forwarded to the Enforcement Department, Neisi was unable to post bail in the interim, and turned himself in to Sheyban Prison on August 12th, 2016.