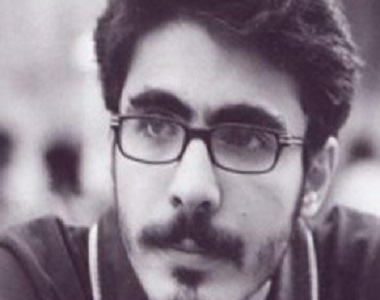 HRANA News Agency – Ali Akbar Mohammadzade the imprisoned member of the Islamic Association of the Students of the Sharif Technical University came for vacations.

According to a report by Human Rights Activists News Agency (HRANA), Ali Akbar Mohammadzade the imprisoned student and the secretary of the Islamic Association of the Students of the Sharif Technical University had been arrested on February 15, 2011 and was sentenced by Judge Salavati to 6 years of prison on charge of colluding and gathering against the national security and propaganda against the regime.

He had come for vacations once during the beginning of the Iranian new year (last April.)