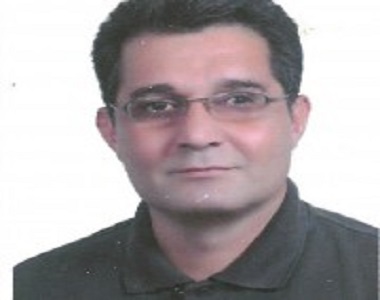 HRANA News Agency – Ali Aslanpoor who was transferred to a medical center outside the prison two weeks ago, returned back to prison without completion of his medical treatment.
According to Human Rights Activists News Agency (HRANA), Ali Aslanpoor, political prisoner of Rajaei Shahr prison of Karaj, who was sent to medical center outside the prison, sent back to hall 12 of ward number 4 of the prison on Thursday November 6, while his medical treatment process was not finished.
An informed source told HRANA’s reporter, “he was injured because of tortures during interrogations, from the neck, back and his tentacles, and just after years of persistence try, he could get transferred to Shohada-e-Tajrish hospital to receive proper medical treatment. Apparently, his testicles problem would be solved after the treatment in two weeks, but sustained effect on back and neck required proper and precise surgery operation. According to physicians, he may suffer from these problems for the rest of his life, because physiotherapy and laser therapy are not sufficient and certainly, he should be taken under surgery operation by a neurology surgeon. But, unfortunately the security and judiciary authorities did not gave the permission and physicians had to send him back to prison in contrast with their sworn”.
Ali Sallanpoor was arrested on December 19, 2010, on charge of acts against the national security through supporting MEK. He was sentenced to 5 years in prison by revolutionary court, and is currently serving it in hall number 12 of Rajaei Shahr prison of Karaj.