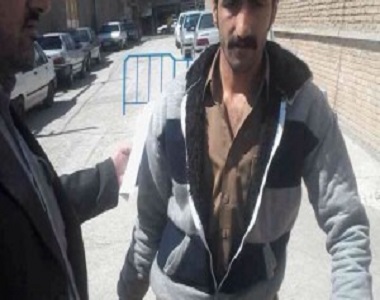 According to the report of Human Rights Activists News Agency in Iran (HRANA), Alireza Rasouli’s has already asked the authorities several times to provide him with proper medical treatment which has been ignored so far. He has gone on hunger strike since May 30th to protest at this ignorance.

According to HRANA’s sources Alireza Rasouli faces serious illnesses as lung infections, knee problems and loss of bone tissue. The later disease is progressing in his body, however after more than 2 years of imprisonment he has not received any medical furlough yet.

He had been arrested on August 2, 2012 after peaceful gatherings and was transferred to intelligence office of Mahabad. He was charged with propaganda against the regime, acting against the national security and membership in PJAK. Branch number 1 of the Revolutionary Court of Mahabad sentenced him to 3 years and a half imprisonment for two of these charges and he was acquitted of membership in PJAK. The court of appeal upheld the sentence as well.