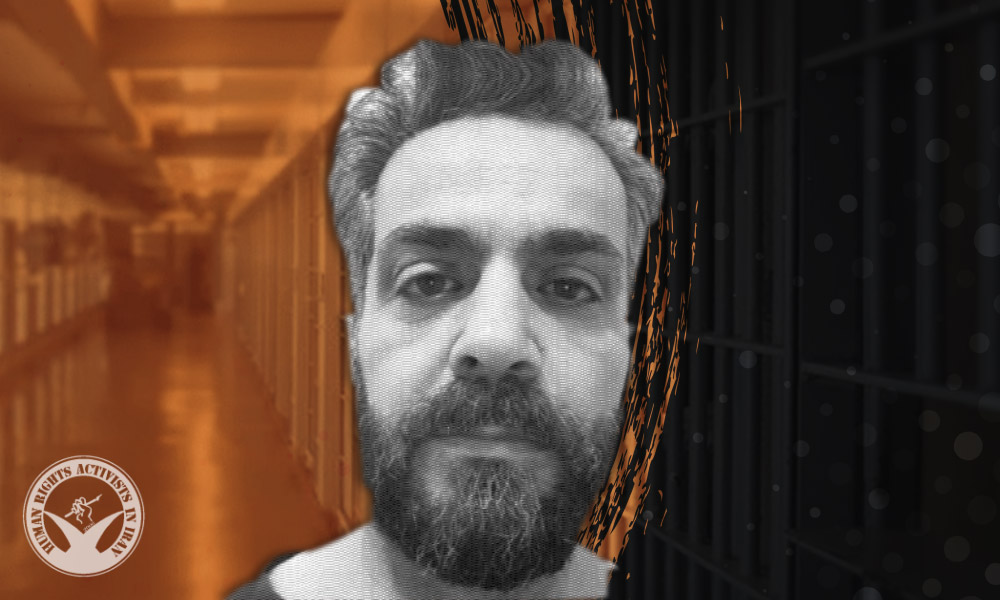 Branch 1 of Behbahan’s Revolutionary Court sentenced Alireza Shariati, a resident of Behbahan City, to one year in prison. According to this verdict, Shariati is prohibited from any political activities and membership in any political group for two years.

According to HRANA, the news agency of Human Rights Activists, the court— headed by Judge Mehman-Navaz— tried Shariati on the charge of “propaganda against the regime”. This was substantiated in trial by invoking his participation in circulating the hashtag “No to the Islamic Republic” during the recent presidential election and publishing media posts in remembrance of the victims of the protests in 2009 and November 2019.

In November 2020, security forces arrested Shariati. He was released from the police detention centre on bond the day after. He had been threatened many times via phone or interrogation in the Office of the Ministry of Intelligence.