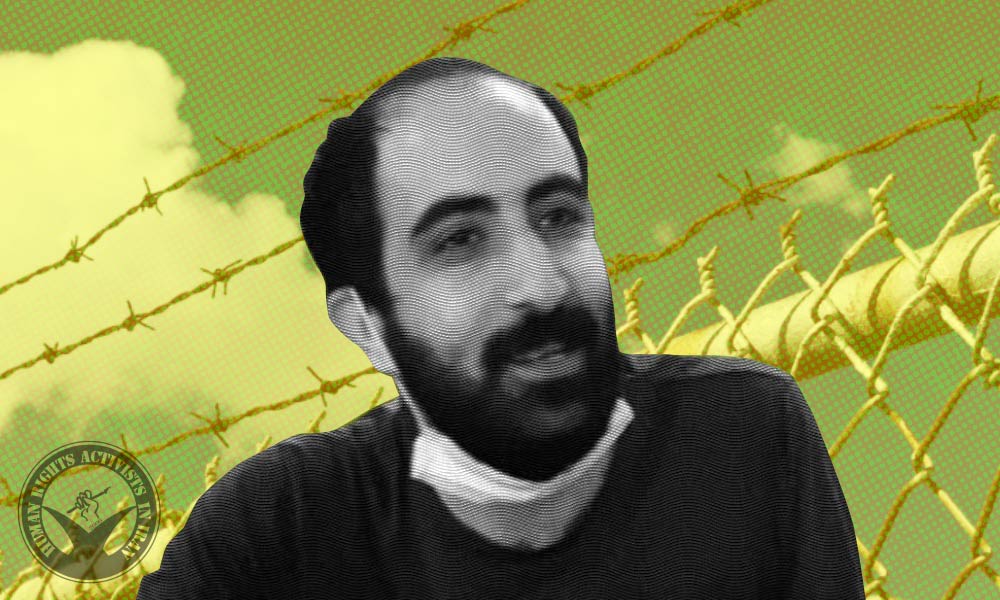 On March 8, journalist and workers’ rights activist Amir Abbas Azarmvand was arrested by security forces during a gathering to celebrate International Women’s Day.

According to HRANA, the news agency of Human Rights Activists, an informed source stated that, Azarmvand’s father went to the police station where he was told that his son has been detained by Security Police.

On that day, holding pictures of the victims in their hands, a number of civil activists in Tehran protested against honor killings and violence against women.

Azarmvand has faced other arrests and convictions due to his civil activities. In the last case, the Revolutionary Court of Tehran sentenced him to four years and three months imprisonment, a two year ban from leaving the country and two years prohibition from membership in civil and political groups.