“It may sound like a fictional dystopia, but it is not. This is the reality for millions of women in Iran, where the state heavily controls women’s bodies.”

Amnesty International published a report on Iranian women’s situation and condemned the abusive forced veiling laws in Iran. According to Amnesty International the morality police place 40 million women under surveillance. “They have the power to stop women and examine their dress, assessing how many strands of hair they are showing, the length of their trousers and overcoats, and the amount of make-up they are wearing. The punishment for being seen in public without a headscarf includes arrest, a prison sentence, flogging or a fine – all this for the “crime” of exercising their right to choose what to wear.”

The women’s rights movement against compulsory veil in recent years and the Iranian authorities’ response to wage a crackdown was discussed in this report. According to this report, since January 2018, Iranian authorities have arrested at least 48 defenders of women’s rights, including four men. Some have been tortured and sentenced to prison terms or flogging. The report condemned the arrest of the women’s rights defenders such as Nasrin Sotoudeh, Yasaman Aryani, Mojgan Keshavarz, Monireh Arabshahi, Vida Movahedi, Reza Khandan, and Farhad Meysami. 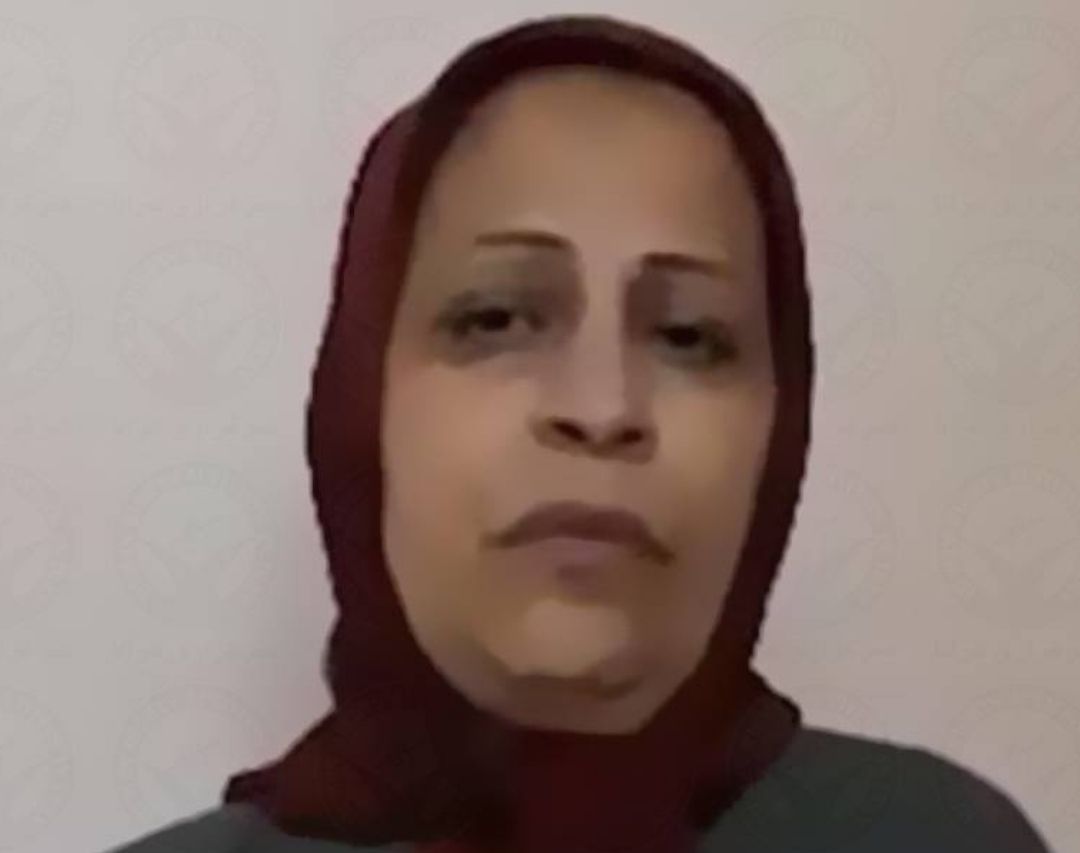