An Iraqi Kurd is in danger of imminent execution in Iran 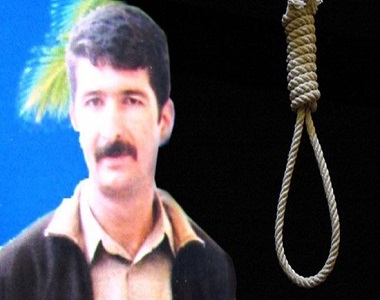 One of this prisoner’s relatives told HRANA correspondent “Ali Ahmad Soleiman who was sentenced to death by branch 5 of Oroumiyeh criminal court has been informed that his verdict has been confirmed by the supreme court as well.”

A source close to Ali Ahmad Soleiman told HRANA “The trial in accusation of murder was without his confession, neither mock murder scene nor the other formal process steps. The issued verdict was based on the pressure of the intelligence office on judiciary department and there is no rational reasoning in the supreme court to approve the accusation and confirm the verdict.”