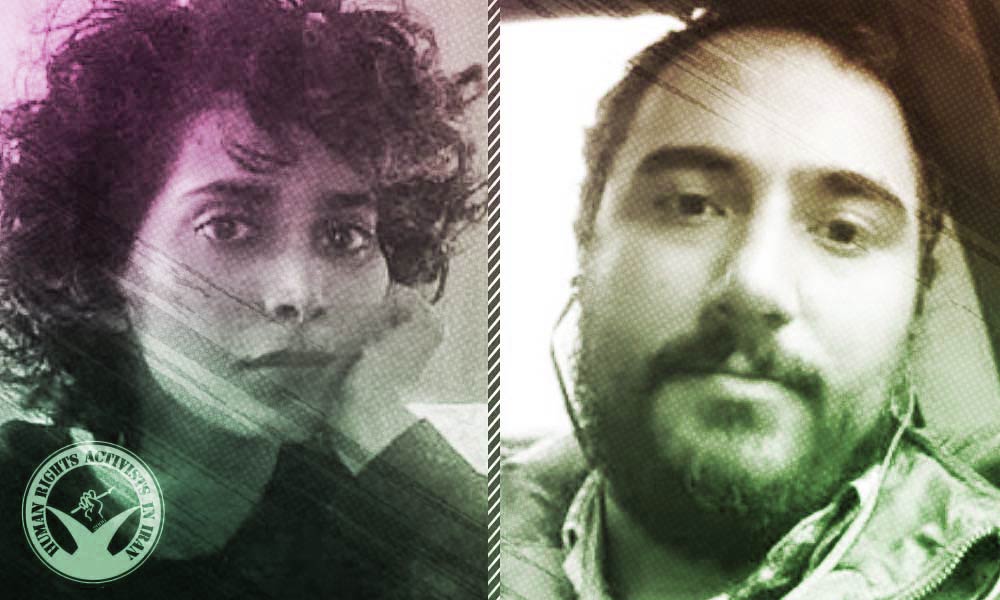 In recent days, Anisha Asadaollahi and Keyvan Mohtadi’s detention was extended for one month. On Monday, May 9, 2022, security forces arrested these workers’ rights activists and jailed them in Ward 209 of Evin prison.

According to HRANA, the news agency of Human Rights Activists, Anisha Asadaollahi and Keyvan Mohtadi’s detention was extended for one month.

Earlier, an informed source told HRANA, “Anisha Asadaollahi is still held in solitary confinement and today was allowed to have a short visit from her mother. Keyvan Mohtadi is held along with three other inmates in a public cell of Ward 209.” The charges against these workers’ rights activists are still unknown.

Anisha Asadollahi and Keyvan Mohtadi had been arrested and convicted before for their civil activities. On May 1, 2019, along with many other workers and worker’s rights activists, Anisha Asadaollahi was arrested at a gathering for the celebration of International Workers’ Day. Subsequently, the Revolutionary Court of Tehran sentenced her to one year imprisonment (of which six months were suspended) and 74 lashes on the charge of “disturbing the public order”. She was jailed in Evin prison for sentencing on January 4, 2020, and was freed on January 21 of that year.

Anisha Asadollahi is an electrical engineer and a graduate of K. N. Toosi University of Technology. She works as an English teacher.